Just an early reminder for those interested.  I will also post this about 6 weeks prior to the con.  As always, I will be DMing Castle El Raja Key.  Check it out and consider attending. 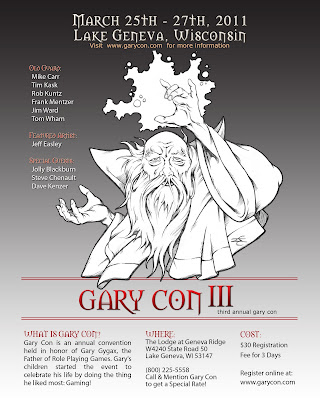 Nick Percival's "Legends: The Enchanted" To Be Produced by Ron Howard's Imagine

Double-click to view at You Tube.


Link at Hollywood Reporter.
Posted by Rob Kuntz at 4:48 AM 5 comments: 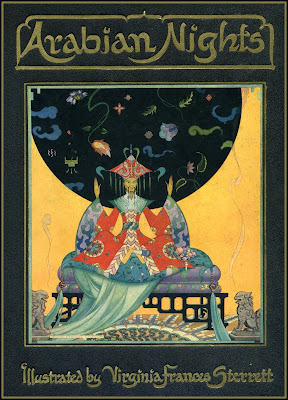 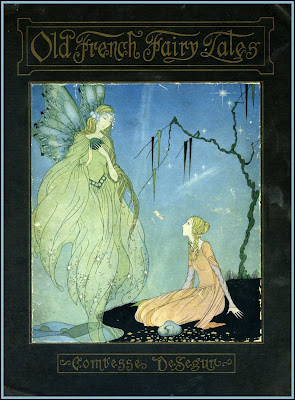 The Public School Nightmare:
Why fix a system designed to destroy individual thought?

One of our authors and my friend (Wargamer204) sent me this link to discussion and pictures on Boardgame Geek here.  Enjoy them as I did back in the day.
Posted by Rob Kuntz at 8:56 PM 3 comments:

Some recent drawings of his can be found here.

They are like what Chris Van Allsburg might create if he were tasked with illustrating a D&D Module. The entire gallery is inviting and awesome stuff. He also has a gallery over at epilogue.net.

It all has that dreamy quality... all of these drawings show places I want to adventure in and explore.
Posted by scottsz at 8:29 PM 7 comments:

Take a Look-See at This

I guess there's no avoiding the further collapse of RPG P&P with gadgets like these continuing to make their presence known to the tech-savvy younger generation.

Even Marvel Comics has electronic subscriptions.  When I learned about the latter my reaction was, "Huh"?  What happened to collecting and trading and being the first in line at the comic book store, and evaluation, etc.?  Unreal.  And in such a short time, as I am only 54 years of age and glowingly remember my own CB collections (Dr. Strange and Silver Surfer, Spectre and the Brave & the Bold!).  [shakes head in disbelief]
Posted by Rob Kuntz at 4:33 AM 12 comments:

Labels: How do you describe RPG?

An interesting person with some spot on views on art as experienced over many years.