Kings & Things to be Released in October 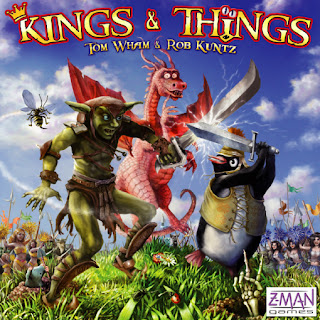 Some news on our products still in print (and out of print).

First, Aaron at Noble Knight Games is selling a "Super Assortment" pack of our products wherein you save almost $30.00 over the total retail price for these 6 titles (see image below).  Here's the LINK.  Just click on the Lake Geneva Castle & Campaign link once there, it's the 1st product offered in the list. 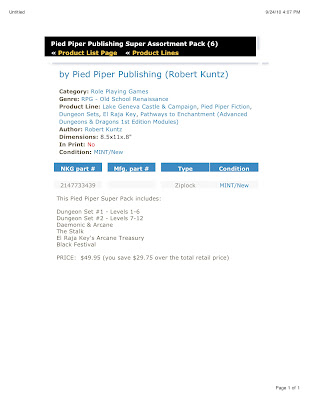 Second, BOTTLE CITY is out of print.  Bottle City and Cairn of the Skeleton King are slated to be produced as PDFs in the near future, so hold tight.
I'll have more RPG updates very soon, specifically about the finalization of the contract and product release news through the publisher I am now in the final negotiation phase with.  -- RJK
Posted by Rob Kuntz at 4:21 PM 3 comments: 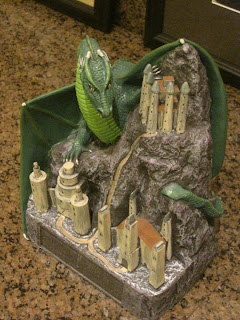 There is an update expanding on the Three Castles Award™ at this North Texas RPGCon LINK.

The 3CA Judges Guidelines are finished.  These are not public but are made available to judges and 3CA folks only.  The update (second paragraph) notes in general what categories each entry will be judged for.
Posted by Rob Kuntz at 2:12 PM 1 comment: 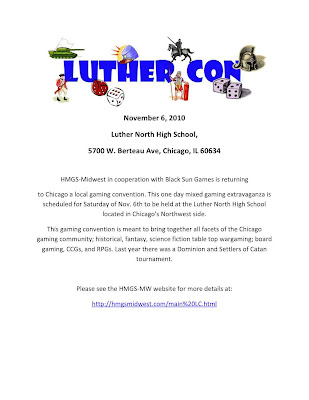 A lot of interesting matter here.
Posted by Rob Kuntz at 12:20 PM 3 comments: 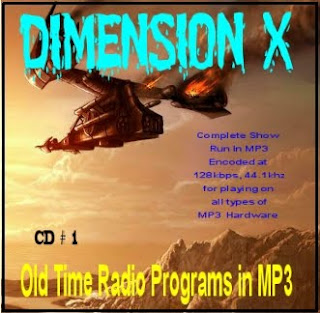 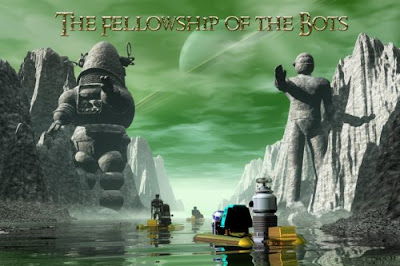 http://www.robothut.robotnut.com/
Check out the Gallery and Links sections
Posted by Rob Kuntz at 12:46 PM 1 comment:

Darrell King's, The Illusion of Rules